Mosquitoes suck. There’s no way around it. These pests are some of the most annoying creatures on Earth. The worst part is, because of mosquito-borne diseases, they’re also the most deadly animal on the planet and they’ve held that crown for a very long time. The earliest occurrence of the mosquito-borne disease malaria was found in a mosquito fossilized in amber (think Jurassic Park) from 30 million years ago! 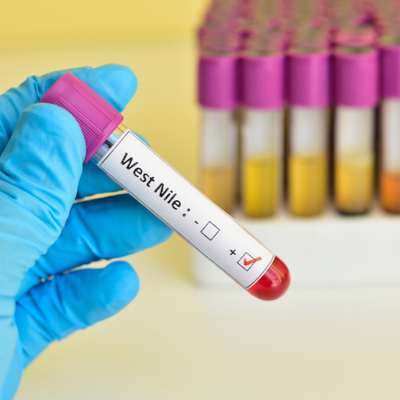 West Nile virus is probably the most well-known mosquito-borne disease affecting us here in the United States and it’s currently a threat here in Wisconsin. First being discovered in the US back in 1999, West Nile virus is the most common mosquito-borne disease in the country. It comes back year after year and has spread to every state in the contiguous United States.

With West Nile virus, and with many other mosquito-borne viruses, not everyone that contracts the disease actually show symptoms. In fact, according to data from the Centers for Disease Control (CDC), just 1 out of 5 people who contract West Nile ever develop symptoms.

It’s even rarer for people to get seriously ill, just 1 in 150 people develop serious symptoms. For those who develop serious symptoms, the statistics are grim. One in ten will die and the survivors may end up dealing with symptoms for the rest of their lives. It’s important to know the symptoms of this dangerous virus so you can know when it’s time to seek medical attention.

Symptoms of West Nile Virus Include: 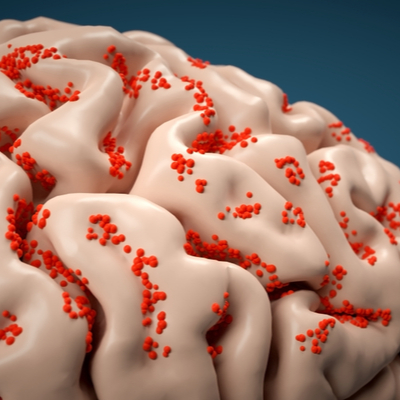 The mosquito-borne disease that’s getting all the buzz right now is eastern equine encephalitis (EEE). This disease is dangerous and there’s no wonder why it’s been in the news so much this year. People in Connecticut, Massachusetts, Indiana, Rhode Island, and Michigan have contracted EEE, killing more than nine people already this year.

With EEE, outbreaks happen about every decade, and it looks like our ten years are up. Last year, only 6 people contracted eastern equine encephalitis. This year, over 30 people have become infected. While Wisconsin has yet to see its first human case, it has been found in horses. It’s important to take the necessary precautions and keep yourself safe.

Most people who contract EEE show no symptoms but when a person becomes severely ill with this virus, one in three will die. Arming yourself with information is the most important step to combating this disease. With tick-borne and mosquito-borne diseases becoming more common, we must stay educated and vigilant.

EEE is either systemic or encephalitic (swelling of the brain) and symptoms for these two types are very different.

Protect Yourself with Mosquito Control

Mosquitoes are just plain dangerous. The good news is, we have the tools to fight them. While there’s plenty you can do in your yard to protect you and your family, it’s a good idea to invest in mosquito control services. Here at Buzz Off Mosquito Solutions, we have the mosquito control services to help protect you from these biting backyard pests. We even have flea and tick services as well!